The music of Umphrey’s McGee unfolds like an unpredictable
conversation between longtime friends. Its six participants—Brendan
Bayliss [guitar, vocals], Jake Cinninger [guitar, vocals], Joel
Cummins [keyboards, piano, vocals], Andy Farag [percussion], Kris
Myers [drums, vocals], and Ryan Stasik [bass]—know just how to
communicate with each other on stage and in the studio. A call of
progressive guitar wizardry might elicit a response of soft
acoustic balladry, or a funk groove could be answered by explosive
percussion. At any moment, heavy guitars can give way to heavier
blues as the boys uncover the elusive nexus between jaw-dropping
instrumental virtuosity and airtight song-craft.

2018 saw the release of it’s not us and it’s you, [Nothing Too Fancy Music] the band’s eleventh and twelfth full-length studio albums. “[They] represent the band, because [they] basically run the gamut from prog rock to dance,” says Brendan. It’s also how the band celebrated its 20-year anniversary. Instead of retreading the catalog, they turn up with two albums worth of new tunes. “It’d be easy to play the hits from our first five or ten years,” continues Joel. “We’ve never been a band to rest on our laurels, though. New music is key to our continued development. We’re known as a strong live band, but we take so much pride in our writing.”

With over 2,400 gigs and 5 million tracks sold, the band, now in
their 21st year, have enjoyed countless milestones and show no
signs of slowing down anytime soon. They became the first group to
launch its own single artist streaming service with UMLive.net,
which houses recordings of every gig since 2005. They recorded ten
tracks in one day at Abbey Road for The London Session in 2015. 2016’s studio mash-up album, ZONKEY,
mashed the strangest of bedfellows into a critically acclaimed
collection that unites Radiohead and Beck, Talking Heads and Bob
Marley, Metallica and Gorillaz, and more.

“There’s something uniquely Umphrey’s McGee that could never be
mistaken for another band,” Joel concludes. “I hope it makes people
think a little bit or shed a tear or two. Maybe, you smile or
laugh. Life is hard. We still believe music can heal and motivate.”
“We’re here,” Brendan leaves off. “We’re not going anywhere. We’re
starting to find our identity.” 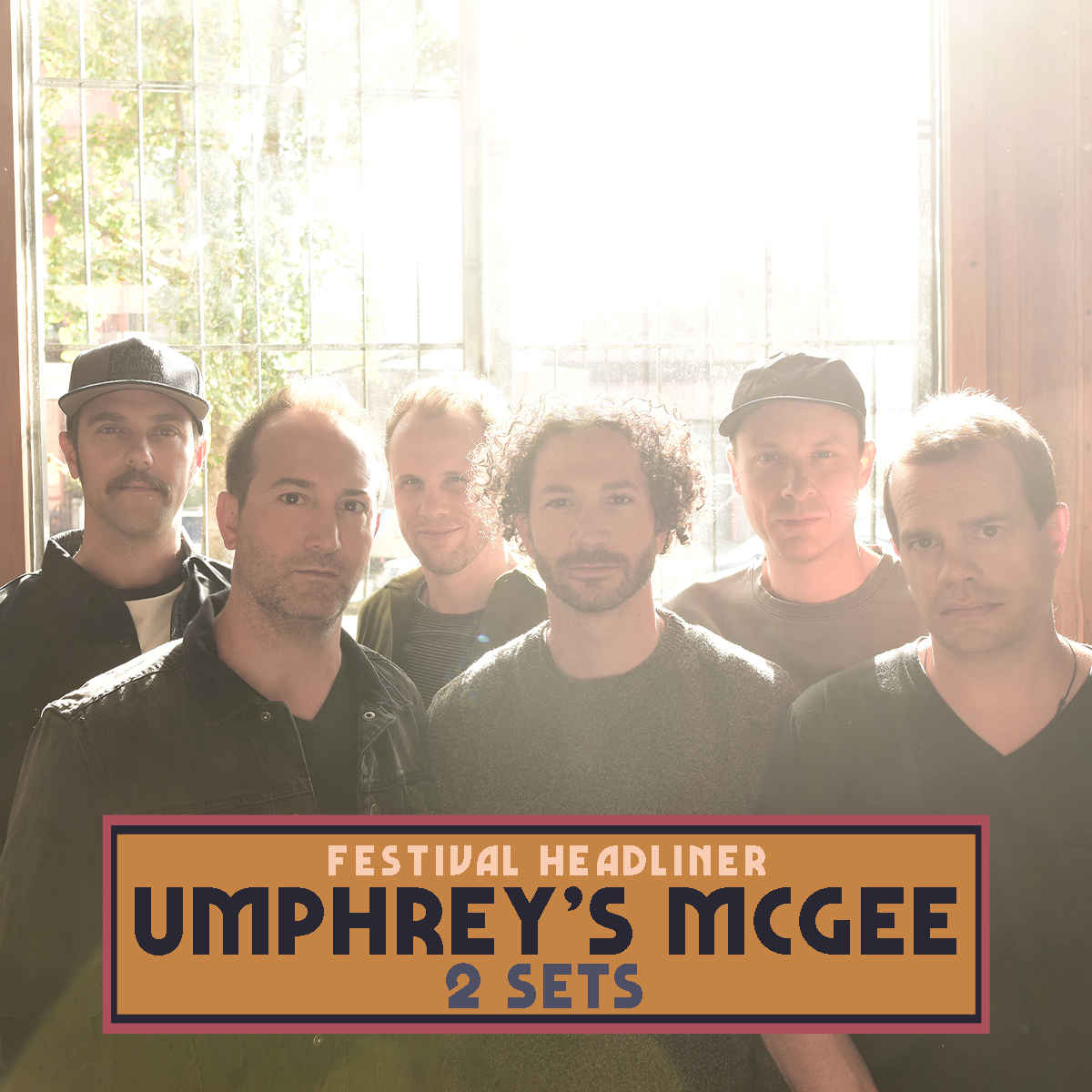