On their new album Shapeshifter II: Outbreak, New York-bred band TAUK offer an unsettling but ultimately exhilarating look at artificial intelligence and its potential to upend our world. With its dynamic sense of tension and cinematic mastery of mood, TAUK’s all-instrumental blend of progressive rock, hip-hop, and jazz proves to be the perfect backdrop for such explorations, giving way to an album that’s both powerfully hypnotic and intensely thought-provoking.

“We’re all very much interested in A.I., and this idea of machines getting out of the hands of the people trying to control them,” notes TAUK guitarist Matt Jalbert, whose bandmates include bassist Charlie Dolan, keyboardist Alric “A.C.” Carter, and drummer Isaac Teel. “This album felt like a good setting to tell that kind of story, but in a way where we could have fun with it and let the listener escape into a whole other world.”

Equally inspired by classic sci-fi like Blade Runner and more recent films like Ex Machina, Shapeshifter II: Outbreak embeds that narrative into TAUK’s most sonically adventurous, emotionally expansive work to date. A continuation of their early-2018 EP Shapeshifter I: Construct, the new album picks up its predecessor’s narrative thread with “Prelude”: a fantastically unsettling intro track whose frenetic keyboard work and chilling vocal samples set the tone for what’s to come. “The idea is that in the EP you’re seeing the construction of this being, and in the album you’re seeing it break out and become something that you can’t ignore anymore,” Carter explains. 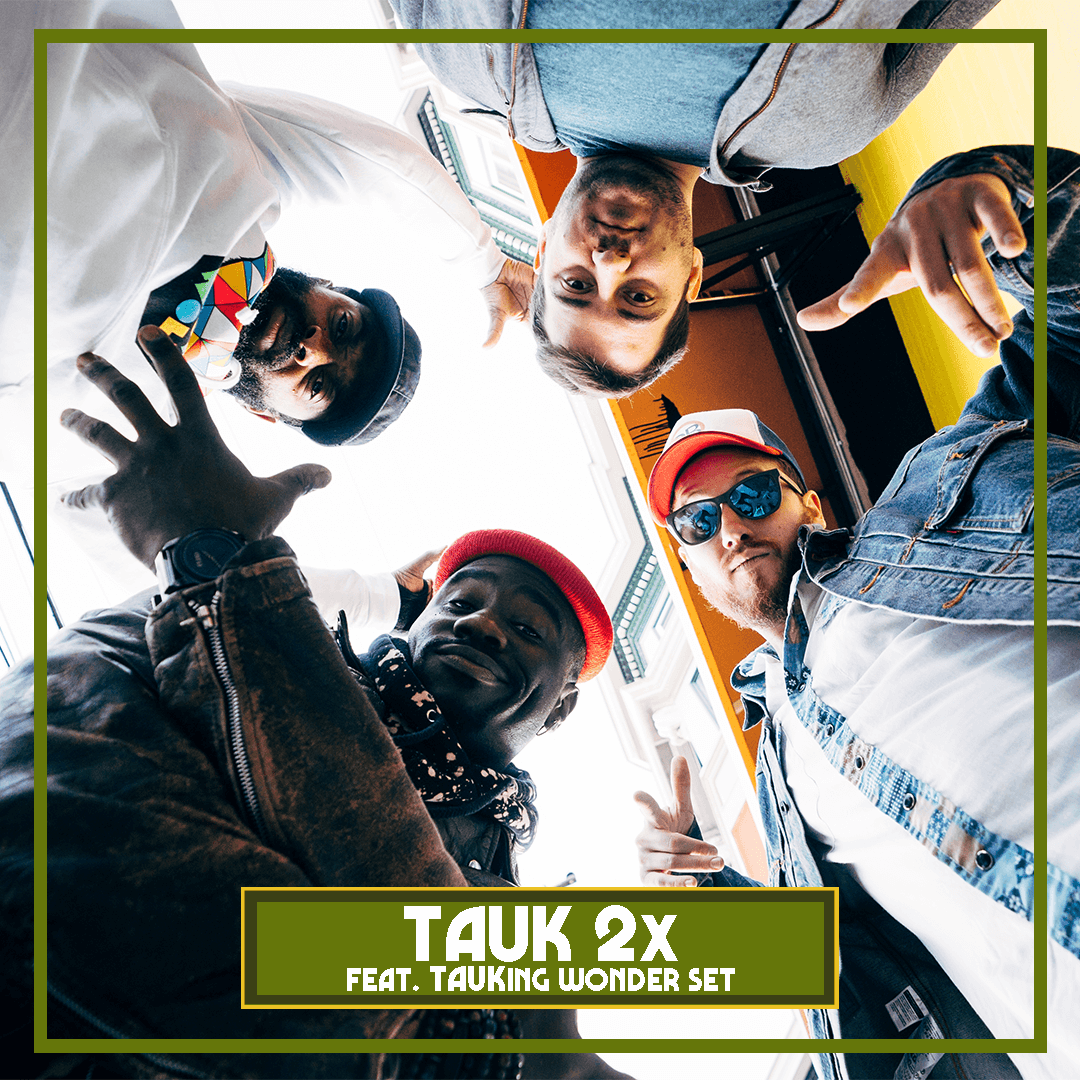