If any band is a poster child for turning the power of positive thoughts and intentions into reality, it’s the explosive horn-and-percussion trio Moon Hooch. In just a few short years, the group— Wilbur and fellow horn player Wenzl McGowen—have gone from playing on New York City subway platforms to touring with the likes of Beats Antique, They Might Be Giants, and Lotus, as well as selling out their own headline shows in major venues around the country.

Though the band—whose members initially met as students at the New School—turned heads in the music industry as relative unknowns with a charismatic, unconventional sound (they play with unique tonguing techniques and utilize found objects like traffic cones attached to the bells of their horns to manipulate tone, for instance), they were already a familiar and beloved sight to strangers in New York, who would react with such joy and fervor to their impromptu subway platform sets that the NYPD had to ban them from locations that couldn’t handle the crowds. NY Mag once referred to their sound as “Jay Gatsby on ecstasy,” while the NY Post fell for their “catchy melodic hooks and funky rhythms,” saying they had “the power to make you secretly wish that the short [subway] wait becomes an indefinite delay.” 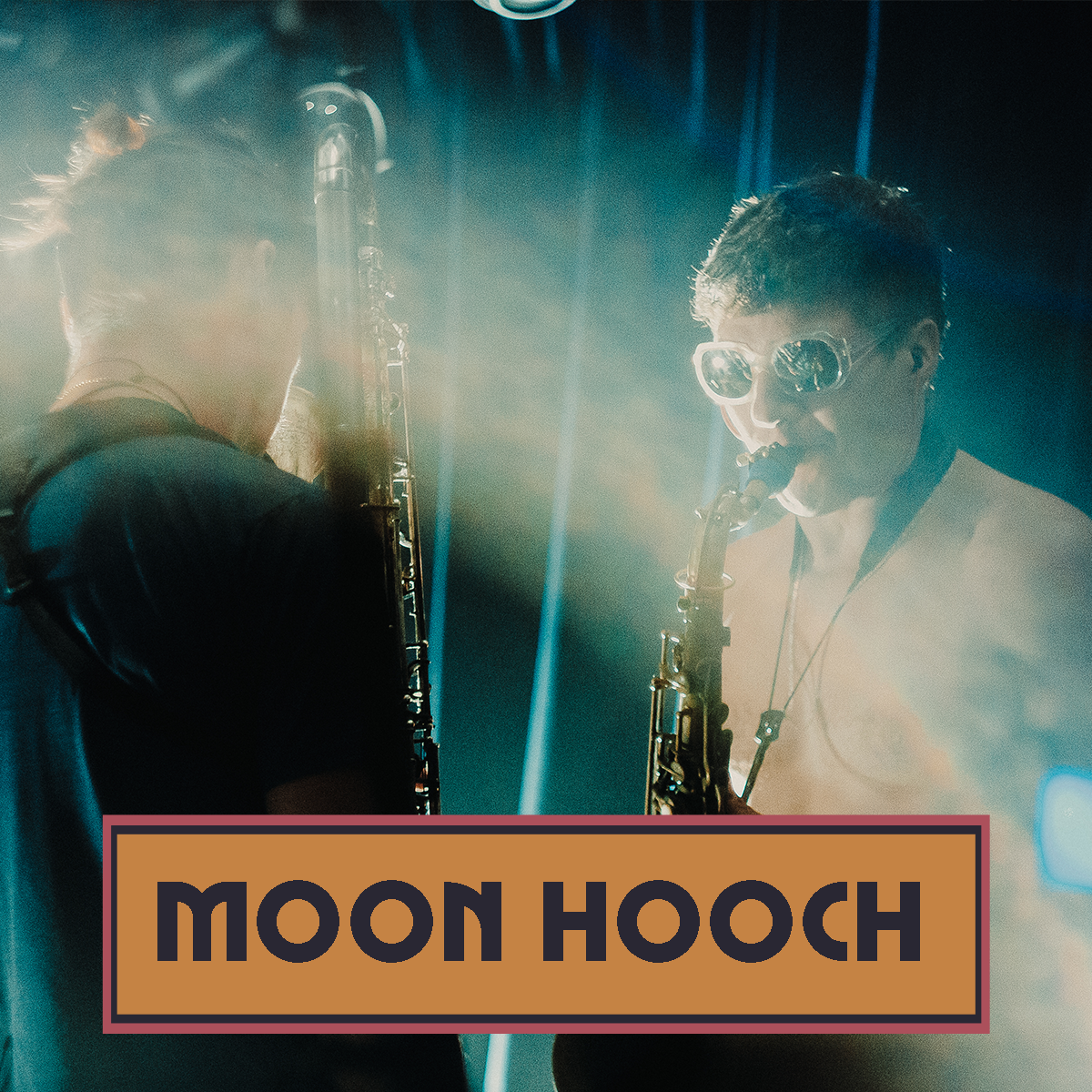