From late night jam sessions at the University of Virginia to the main stages at venues throughout the East Coast, the Company has broken out of the college bubble and into a world that loves to groove to a great live show. The band was founded in the early months of 2013 by guitarist/vocalist Louis Smith and saxophonist Andrew Drehoff. The duo had been playing together for some time in the greater Virginia Beach area, joined by a rotation of talented musicians who performed behind Louis as the Louis Smith Band. After moving to Charlottesville in late 2012 to attend the University of Virginia, the pair began putting together a group of student musicians, adding Brian Roy on bass/vocals and Ryan Wood on drums/percussion in early 2013. Since then, the band has added Andrew King on keyboards, Ben Laderberg on the electric guitar, and Jake Vanaman on saxophone.

Kendall Street Company performs regularly along the East Coast, maintaining a central presence around the state of Virginia. While the Company’s music is influenced by a variety of musicians and styles, the group has been described as “psychedelic,” “alternative,” “jammy,” “rock,” “indie,” and “ska.” Their recent performance at the 2017 Lockn Music Festival was praised by Relix magazine as having “[raised] the crowd’s energy with frontman Louis Smith and guitarist Ben Laderberg’s acoustic/electric interplay and lively, technical breakdowns”. It is not uncommon for guest performers to join the group on stage for extended jams. 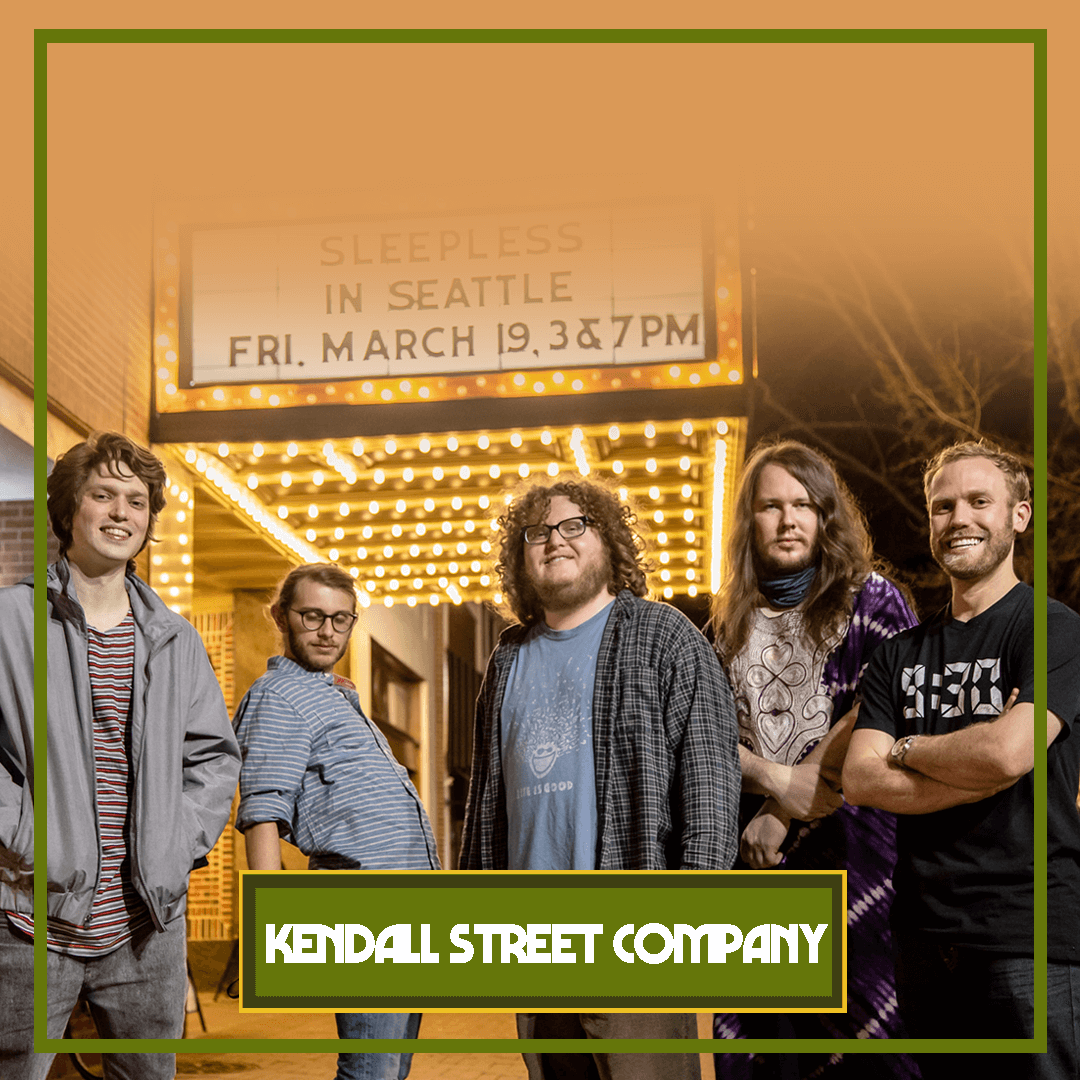